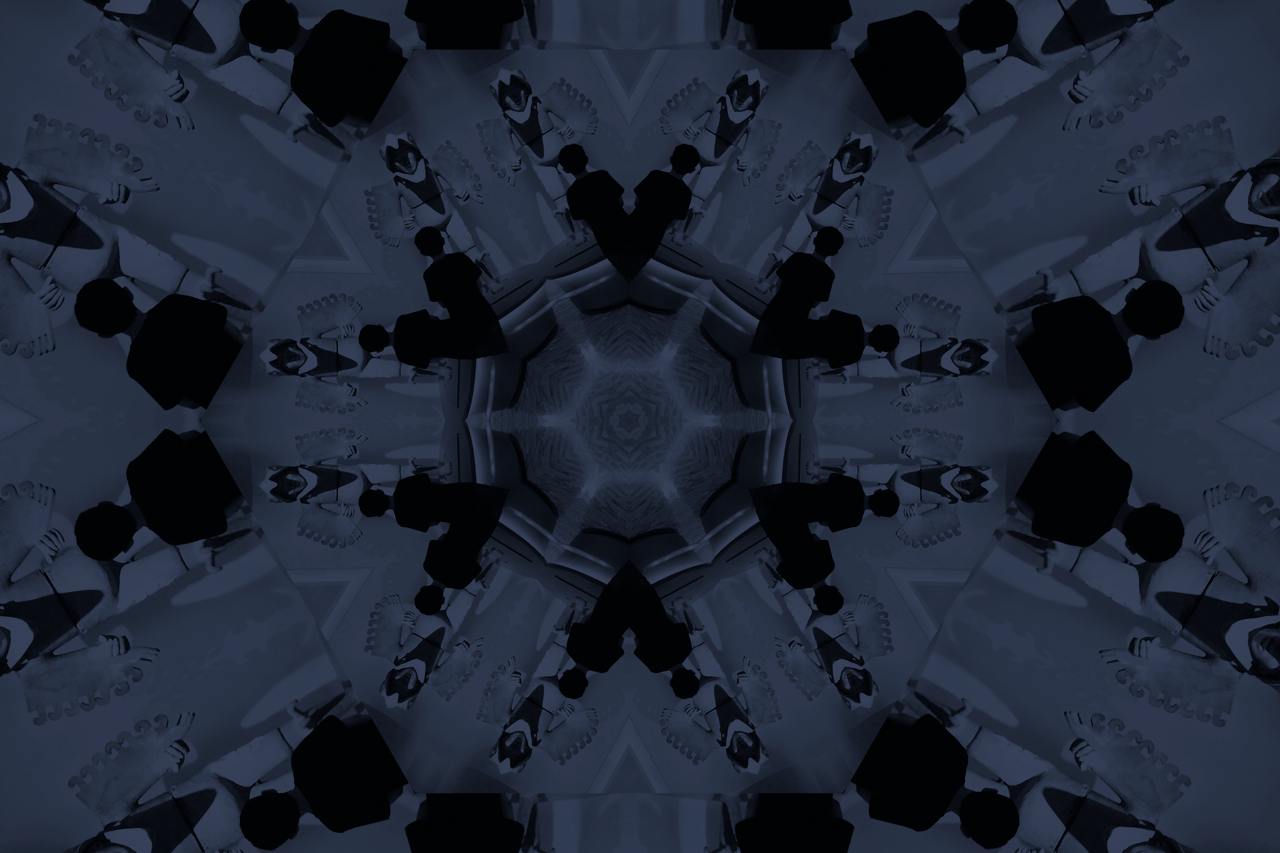 Where our ideas come from?

Our ideas about cosmopolitanism, international exhibitions and museum diplomacy have evolved from a close study of current museum practice. This has taken the form of a long-term research project focused on two exhibitions involved in an exchange between Aotearoa New Zealand and Mexico.

E Tū Ake: Standing Strong was a ground-breaking Indigenous exhibition featuring both traditional and contemporary taonga (Māori cultural treasures) and developed to tour internationally by the Museum of New Zealand Te Papa Tongarewa (Te Papa). It was shown briefly in Aotearoa New Zealand before travelling to the Musée du Quai Branly, Paris, followed by the Museo Nacional de las Culturas in Mexico, and finally the Musée de la Civilisation, Québec, Canada, between 2011 and 2013. The hosting of E Tū Ake in Mexico constituted the first phase of the inaugural exhibition exchange between the Instituto Nacional de Antropología e Historia (INAH) and Australasia.

The second phase involved the development of the exhibition Aztecs: Conquest and Glory by Te Papa in collaboration with INAH, and as part of a partnership with two Australian museums. Aztecs opened at Te Papa in September 2013, and then toured to Melbourne Museum and the Australian Museum in Sydney, before closing and returning to Mexico in February 2015. Aztecs involved a high level of institutional collaboration during the exhibition development stage and engaged staff across the executive, administrative and operational levels of several museums in three countries with contrasting museological, institutional and political contexts. At its centre was an ongoing relationship: the closure of Aztecs and the return of the collection to Mexico marked the end of a cycle of approximately six years of collaborative work between Te Papa and INAH as part of the exhibition exchange.

We conducted fifty-one interviews with museum professionals from Mexico, Aotearoa New Zealand and Australia who were closely involved in the production and touring of the exhibitions, including curators, concept developers, project managers, writers, interpreters, and educators. We wanted to understand how professionals in various roles from different countries worked together to develop and manage the exhibitions, the main challenges they faced and how they perceived the exhibitions’ purpose and importance. We also conducted eighty-six in-depth interviews with visitors to gain insights into their cultural encounters with international exhibitions, both short-term and long-term. This aspect of the research was informed by a rapidly expanding theoretical literature on the ways in which visitors engage in complex acts of interpretation and meaning-making when visiting museums and other heritage sites.

Some of the key questions we sought to answer were: How are museums working internationally through exhibitions? What motivates this work? What are the benefits and challenges? What factors contribute to success? What value does this work have for audiences and other stakeholders? What contribution do international exhibitions make to cultural diplomacy, intercultural dialogue and understanding and how can this be assessed?